Dare 2 Care is a program developed by the Greenwich Public Schools (GPS) to foster the social emotional learning (SEL) of its students. The program originally began in 2013; however, in 2015 the district received a $6500 grant from the Greenwich Alliance in order to expand the program and implement district-wide events based on the norms “Be Here”, “Be Safe”, “Be Honest”, “Care for Self and Others”, and “Let Go and Move On”.

The entire Greenwich community was involved in celebrating the district norms by wearing norm-related colors and involving public officials and organizations within the town of Greenwich. Since then, the Dare 2 Care program has grown exponentially thanks to an additional $11,700 in reaching out grants over the past three years from the Greenwich Alliance and its donors! Bullying Prevention workshops have been conducted to ensure all GPS staff including principals, custodians, teachers, bus drivers, and cafeteria workers understand and are implementing the district’s anti-bullying policy. Parents and students have been trained to recognize and report bullying behavior and have been made aware of the district resources available to them for support.

Greenwich Alliance grant funding also enabled the GPS to implement Mindfulness training. Teachers volunteered to have trainers visit their classrooms once a week for five weeks to conduct a demo lesson, which was then implemented by the teacher daily for the next week. Last year 164 classrooms from Kindergarten through high school were trained and are now guiding Mindfulness sessions independently throughout the week.

The Mindfulness training program was so successful that last year eighth grade student “ambassadors” reached out to Greenwich First Responders and volunteered to train them in Mindfulness practices in an effort to reduce their stress levels.

Early reports on data collected by the district this year shows that students in Mindfulness classrooms are less stressed, more focused, sleep better at night, and are getting better grades!

Dare 2 Care is truly a program that has impacted not only every grade level within Greenwich Public Schools but has had a positive influence on the entire community. 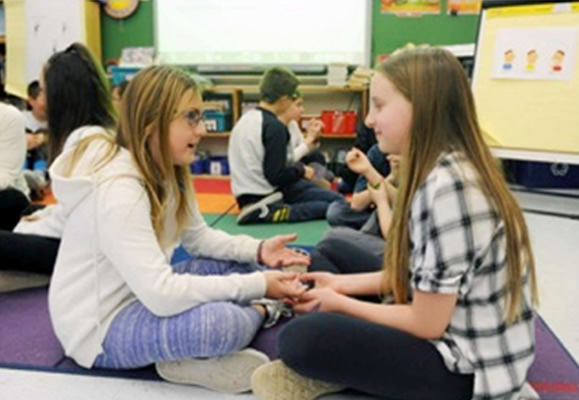 BE HONEST – Have a Voice SEL Event 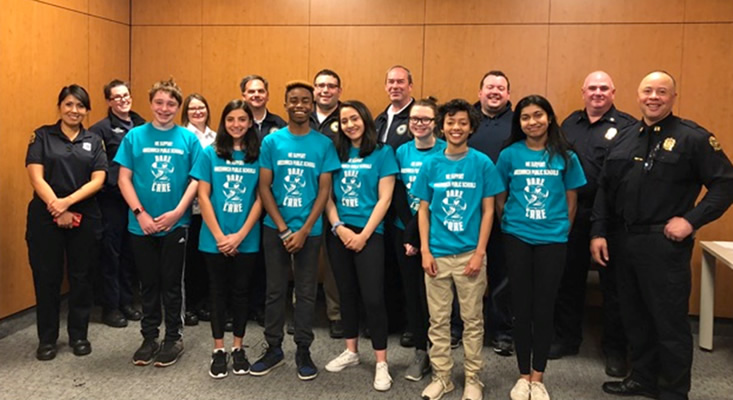 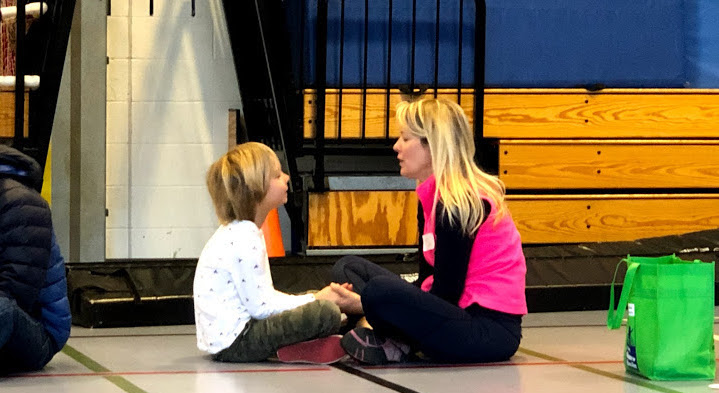